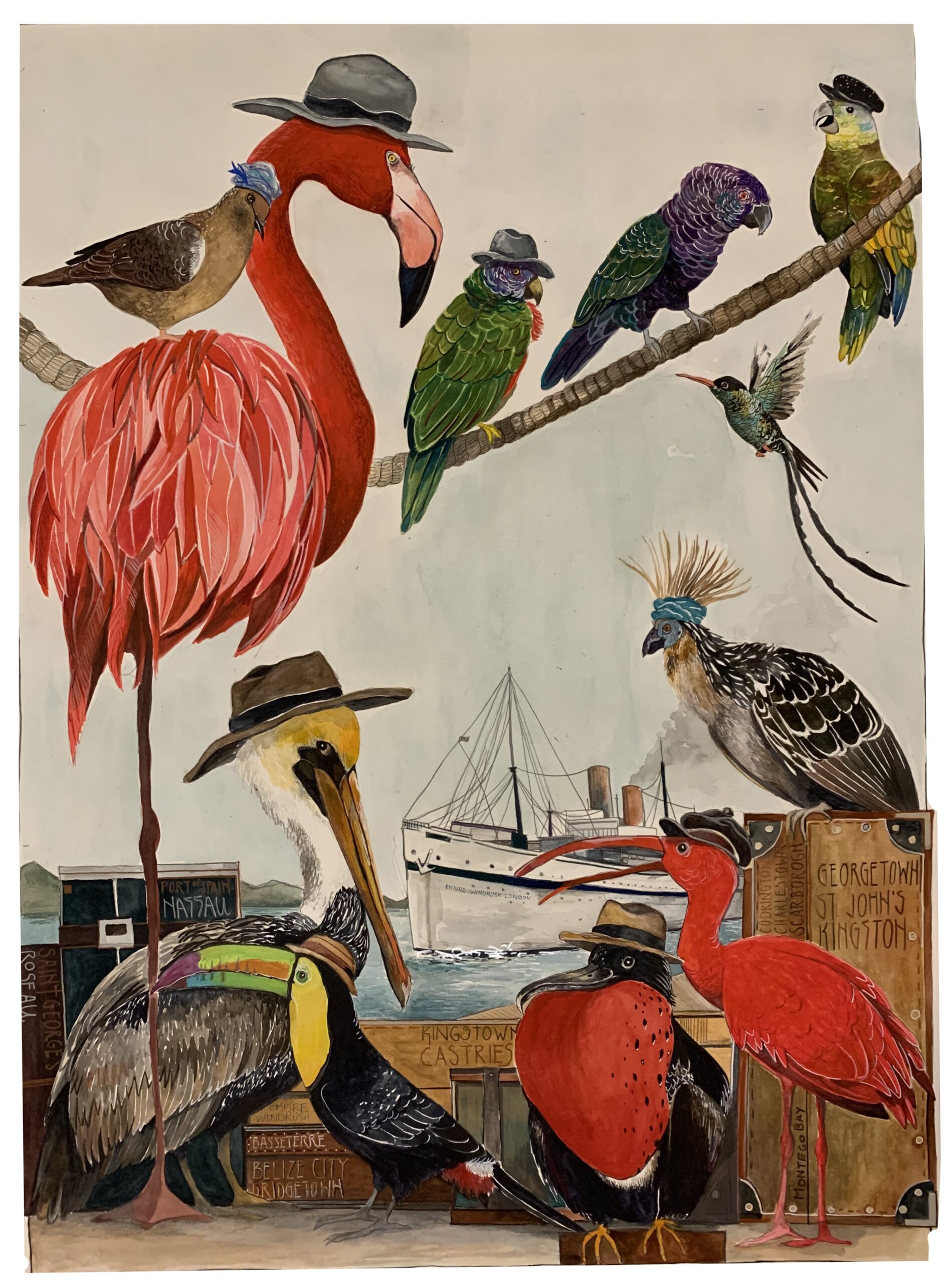 The Windrush generation are thousands of Caribbean born British citizens who traveled to work in Great Britain in the late 1940s, 50s and 60s. After the independence of their places of birth, many of them fell into a legal limbo and were harassed and even deported by the Home Office under Theresa May´s hostile environment. Each bird in this picture is emblematic of a former British colony in the Caribbean. 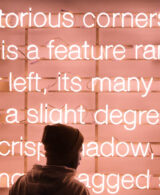 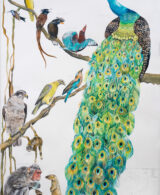