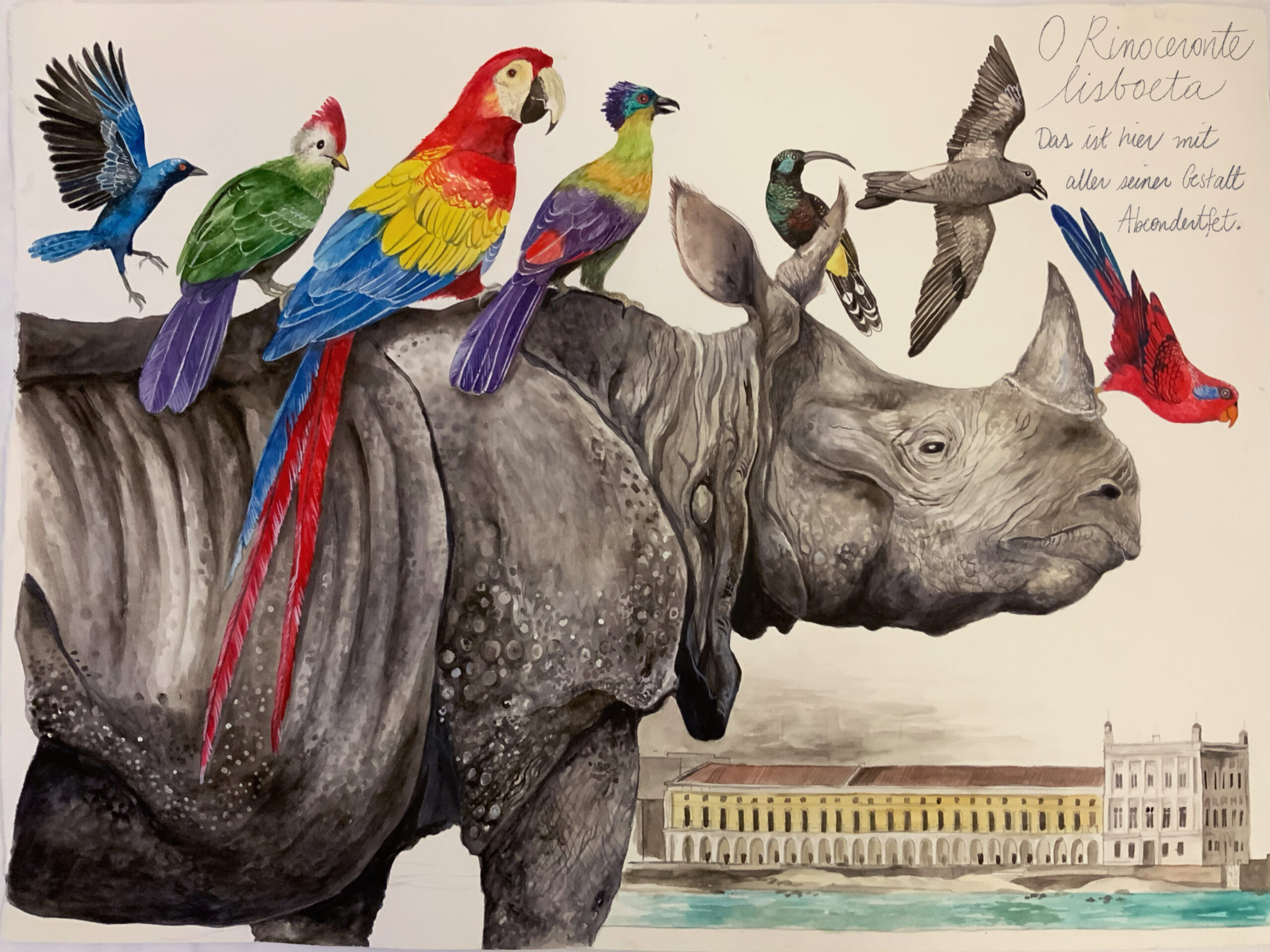 In 1515 after a four month voyage,an Indian rhinoceros arrived by boat in Lisbon. It was the first time since Roman times that this type of animal had been seen in Europe. After being in display for a few months, King Manuel I sent the Rhinoceros as a gift to the pope, but the ship was wrecked in the Ligurian Sea and the Rhinoceros died.

Legend says its carcass was recovered, its skin was stuffed and sent to Florence, it´s whereabouts are now unknown.

The Rhino was made a celebrity by a famous woodcut by Dürer, even though his work was based on a sketch from an unknow artist. 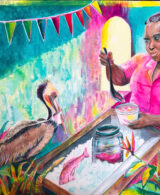 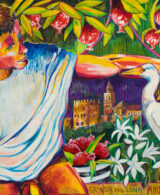